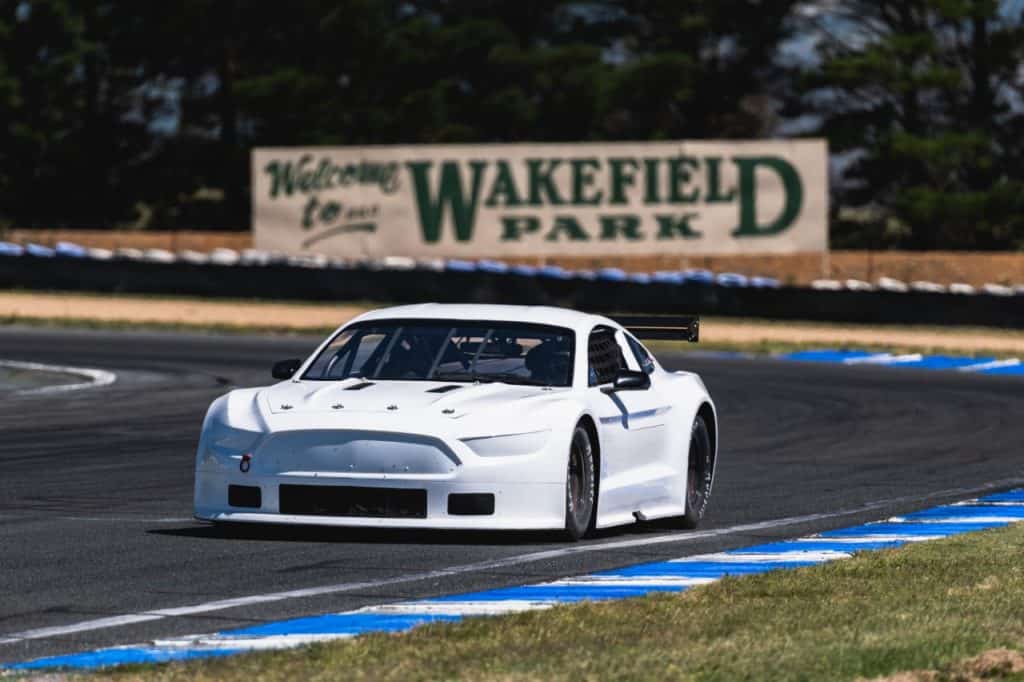 Sydney young gun Edan Thornburrow will compete in the National Trans Am Series, driving a Ford Mustang for his family-run team.

The 17-year-old, who was crowned with the coveted Motorsport Australia Young Driver of the Year award in 2019, will drive a brand-new muscle car is in the midst of a busy testing schedule.

After learning his racing craft in production cars, Thornburrow is enjoying coming up to speed ahead of the opening round at Simmons Plains Raceway in Tasmania.

“Compared to racing my Toyota 86 in production cars, the Trans Am is just so raw. I love it,” he said.

“I was gradually building up to speed in my first test, and I had a few moments when I started to push, but it is definitely a logical step for me, coming out of production cars.

“There were a few driving techniques that I’ve been able to transfer over from the 86, but the Trans Am is certainly a new beast.

“Next year is really a learning year. There’s a lot of tracks that I haven’t driven on, so I don’t really have any expectations. By the end of the year, if I am competing up near the top five, I’d be stoked with that.

“And the Trans Am class is so good. It’s cost effective, the cars are awesome and its the best step for our family team.”

Thornburrow has been testing at both Wakefield Park and Sydney Motorsport Park in his all-white Mustang before his car receives a splash of blue and red and will feature the support of Sydney Property Care, Dsportz Autokraft and Revolution Racegear.